With our Chapel Hill neighbor UNC in the final four of this years March Madness finale, I felt it was important that we answer a few questions for those that aren’t familiar with this years tournament, and the teams vying to win the NCAA men’s basketball national championship.

The Final 2 Contenders from the Final Four

Who Won the 2016 Final Four Championship?

What was the Lowest Seed Team to ever Win the NCAA Championship?

In 1985, the #8 seed Villanova Wildcats faced off against #1 seed Georgetown in the final game of the championship, and not only did they make history by being the lowest seed team to ever win the Final Four, but they also set history by hitting 78% of their shots to score the highest field goal percentage by any team within the championship.

I’m a diehard Duke fan, but for real, this year, I’m putting on my lucky socks and cheering for UNC, because, let’s face, who even knows where Gonzaga is anyway? 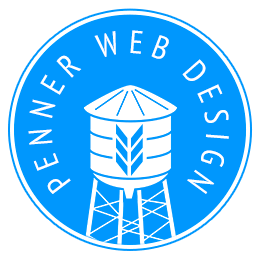